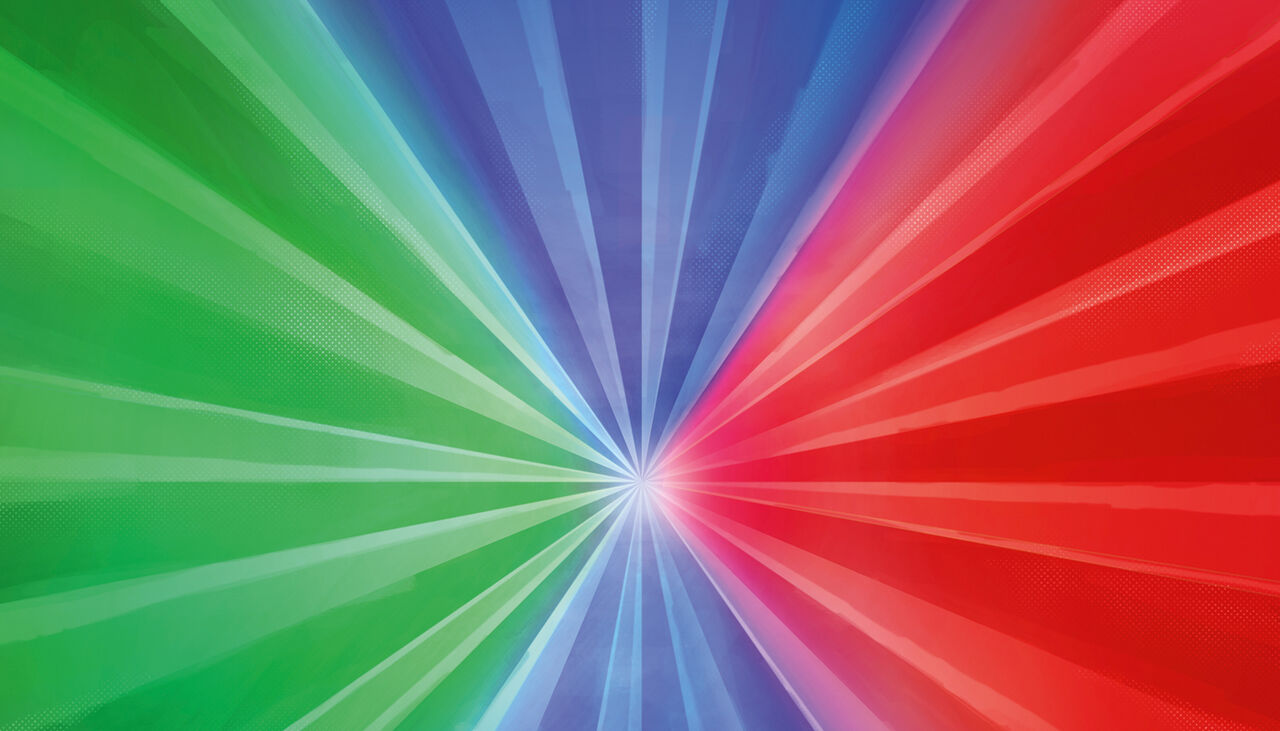 What's on your mind?

I was on YT TV ten minutes ago and when it listed Ninja Power Up it showed a promo poster where it reveals the designs of Orticia and Pirate Robot, along with some mysterious Ninjalino-like characters in orange and indigo.Also, in between all the new characters, it showed Newton Star.And above them, it showed the PJ Masks with their spirit animals: Catboy has a panther, Owlette has an owl, and Gekko has a crocodile.(I guess Pharaoh Boy was right about Gekko being a crocodile!)

Hey guys. So, I know I'm a PJ Masks Wiki member here and I used to love that show when I was 13. But, I'm more of a Care Bears: Unlock the Magic fan now since I'm 15... But, I hope y'all understand

The Cable Forum for August premieres has been updated and another Season 5 episode has been confirmed:

Also the us premiere dates for the first 2 Season 5 episodes are 13 and 20 August respectively, as confirmed by the Cable forum. 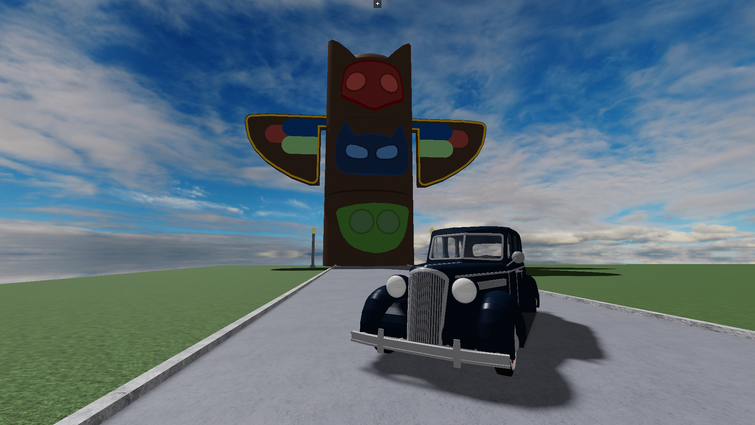 I made Creation PJ Masks Version Roblox. What is the next should I create something?

I was checking my notifications today in pj masks fandom and someone told me that I predicted the future…. If u don’t trust me then I screenshot it here…. 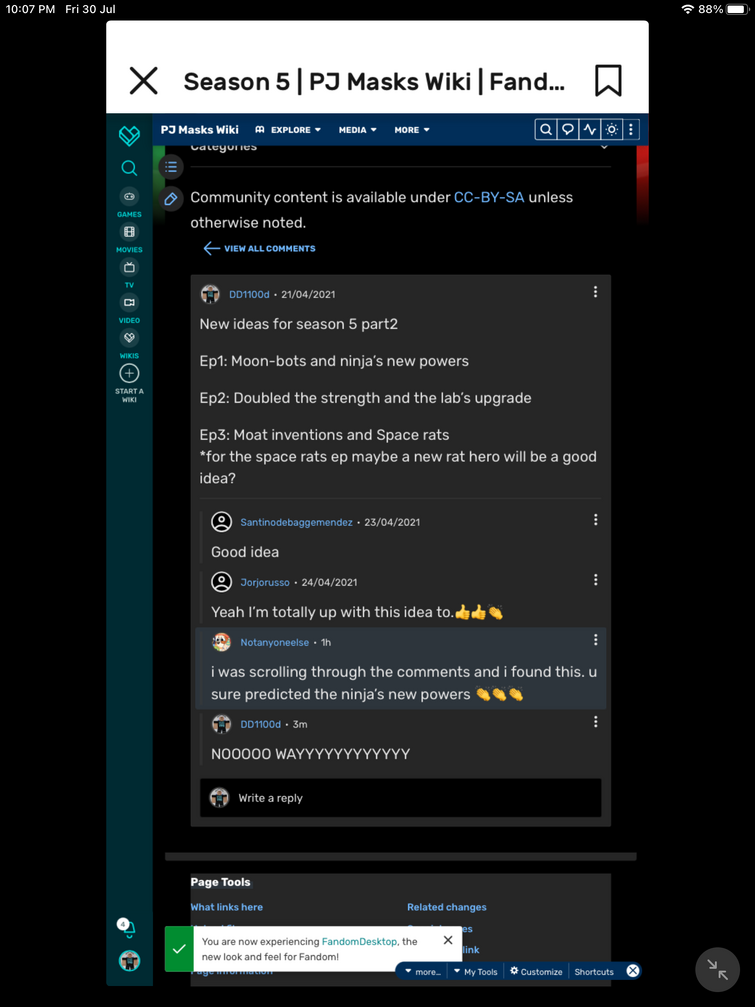 Well.... You can't say it's exactly a copy cause Spiderman came a long long time ago before Pjm, and also Pj Masks itself was inspired by Spiderman and other comic superheroes.But that new show sure has a lot of similarities with Pj Masks and maybe even too much lol😜Sure there's nothing wrong with being inspired by something I just have seen a lot of people talk about this.... sooo what do you think about it?🤔

Alright, were getting somewhere, finally the first Season 5 episode is confirmed.

I hope that we can be friends soon! I'm from discord and wattpad! 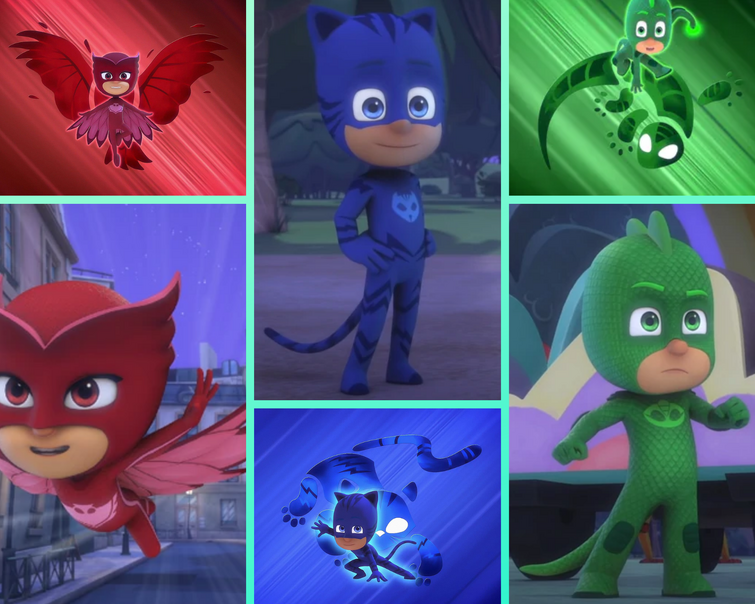 I made an edit of PJ Masks and The Wolfy Kids 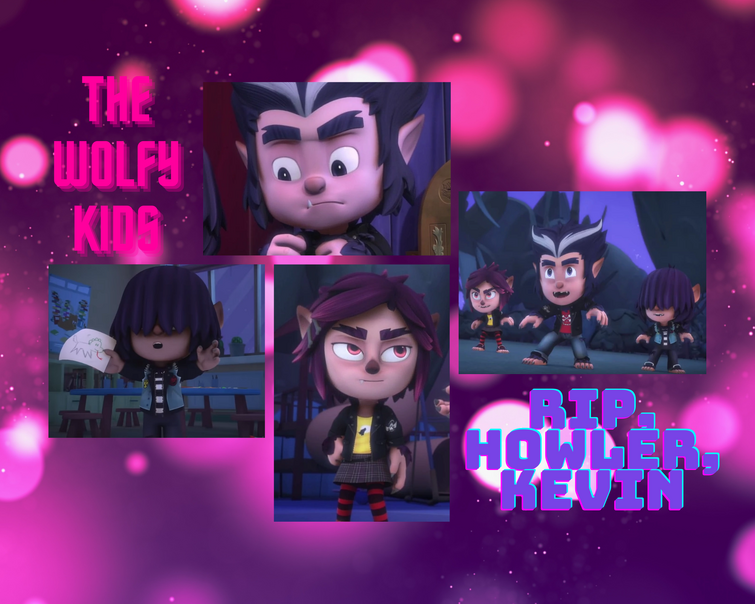 Do you think it looks good? 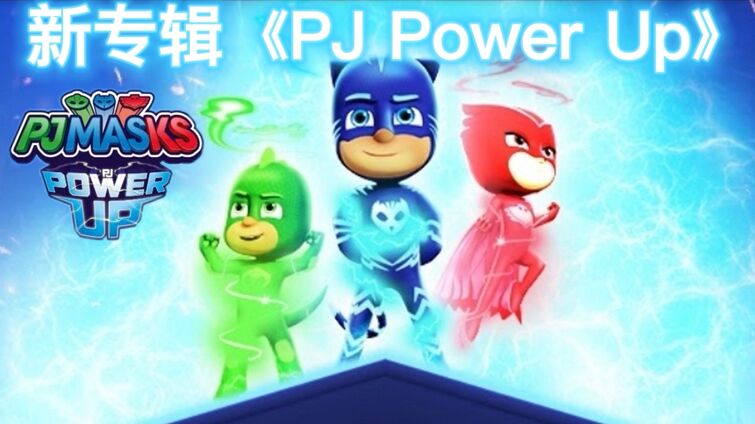 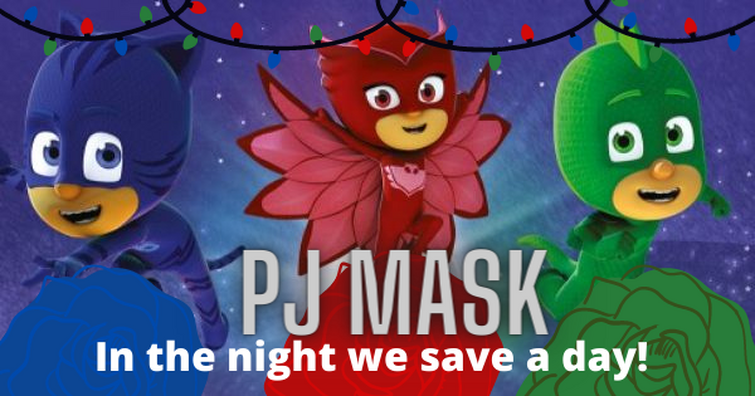 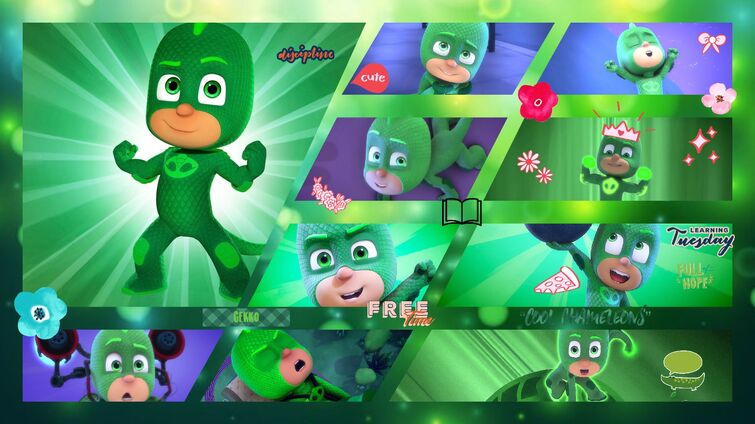 I will start taking requests again 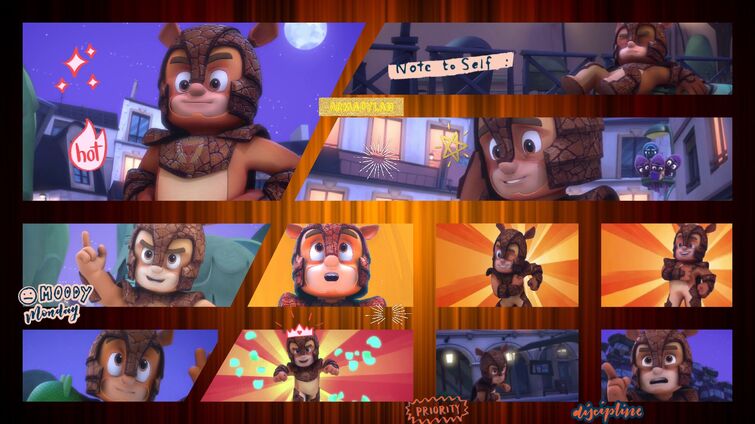 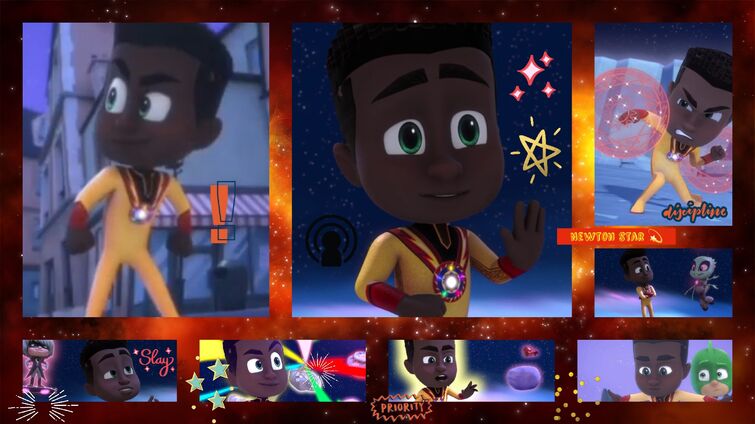 Both were requested by @D-AIQW

I have a new avatar. 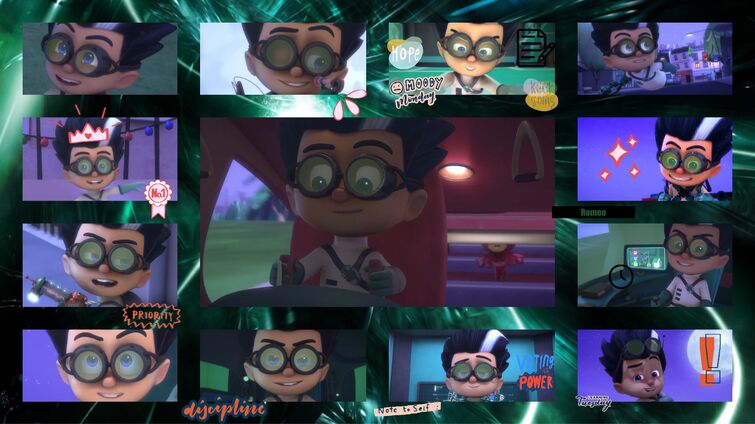 I made an Edit of An Yu 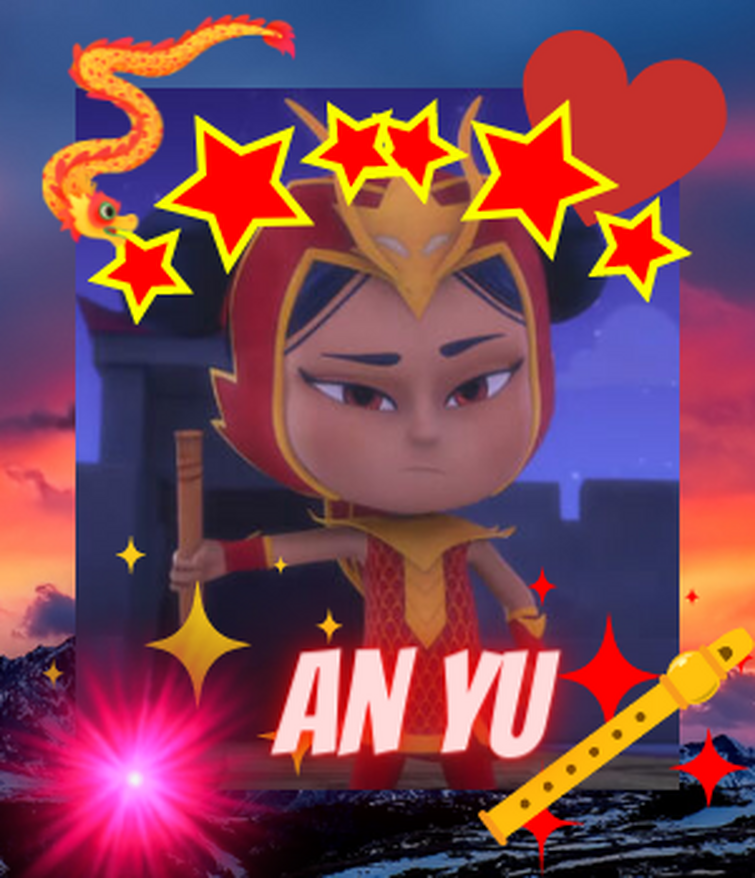 I just made this edit hope you like it,btw An Yu looks so pretty with long eyelashes.Also I'm new to this fandom.😁😁😁P.s this isn't a ship. 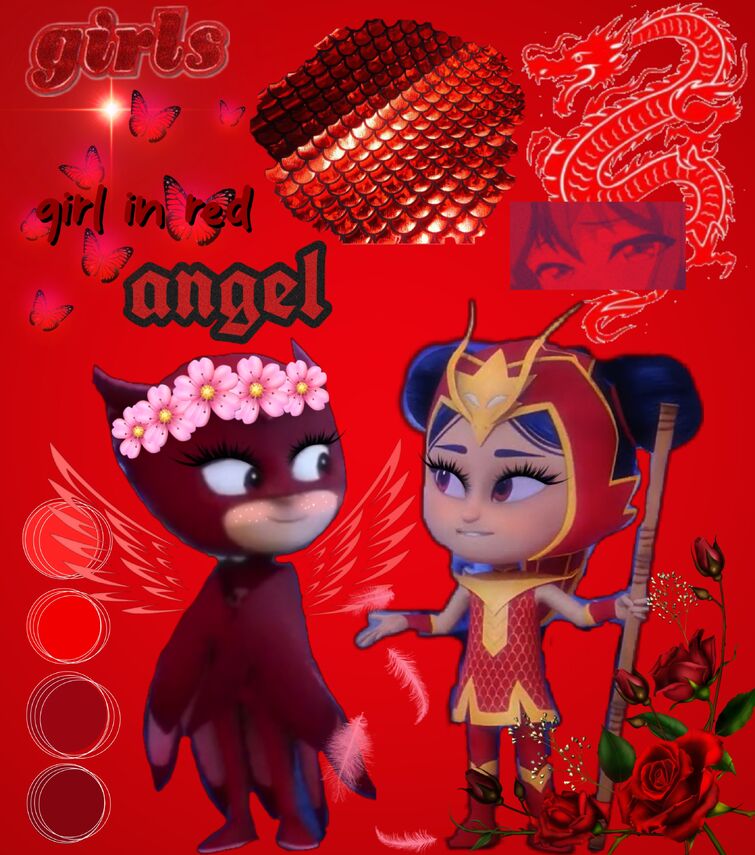 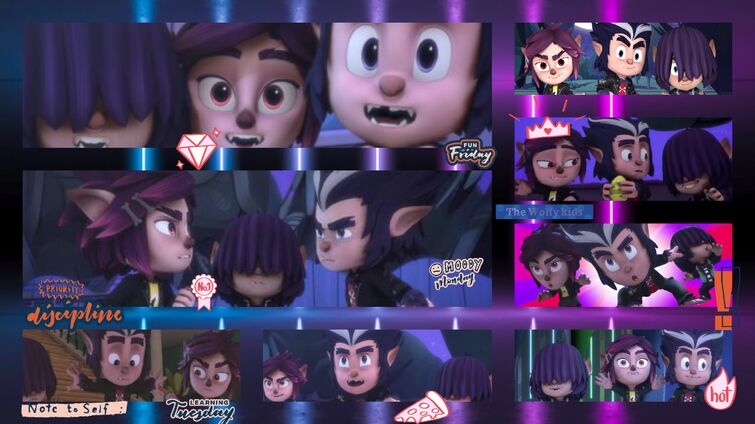 I made this Night Ninja Edit! 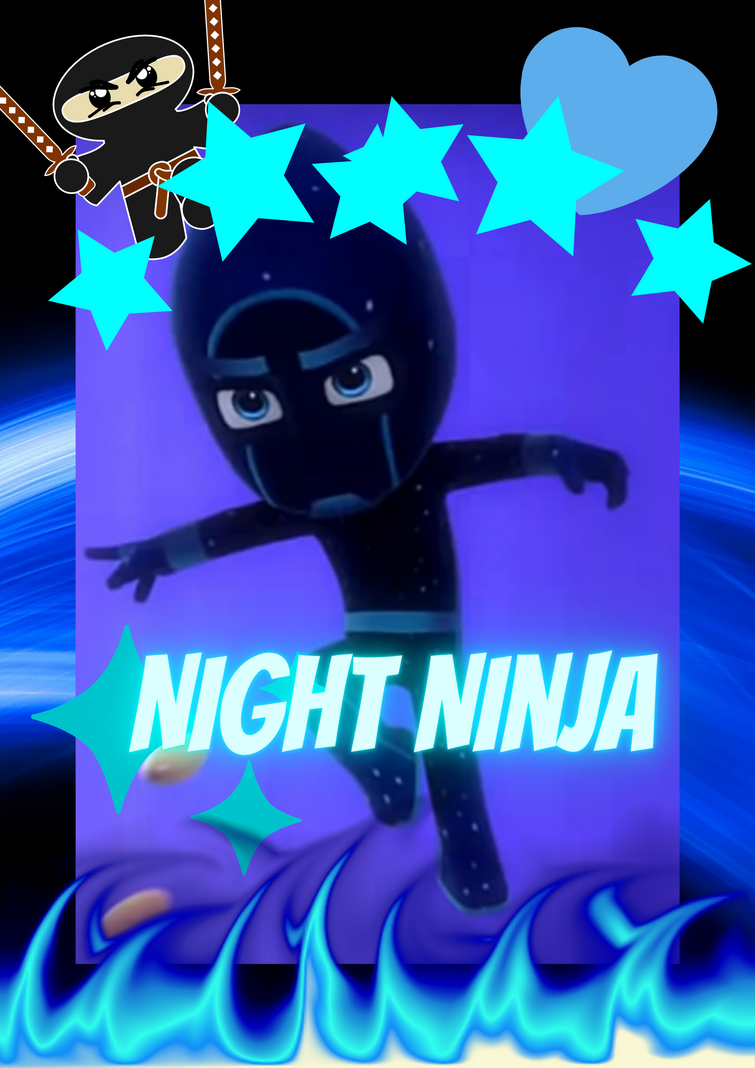